60% Of New Startups Do Not Have Any Business Insurance

A new study by AXA Insurance has revealed that new businesses in the UK are running the risk of being exposed to large financial losses and potential legal fines by not having any business insurance in place.

The UK has had over 2 million start-up businesses in the last 3 years, the quickest in its history, with an expectation that this will continue to increase in the future. Worryingly it would seem many of the business owners have a poor attitude to insurance and are going uninsured.

Perhaps the most damaging statistic is that more than 55% of these companies that employ eligible staff do not have Employers Liability cover, despite this being a legal requirement and exposing the company to potential fines of £2,500 for each day they do not have this cover.

Freelance professionals are shown to be the least insured sector of the UK economy. Only 25% of those surveyed had any professional indemnity cover. This is valuable insurance that would protect the company from claims arising from errors or omissions in the advice or service they provide. 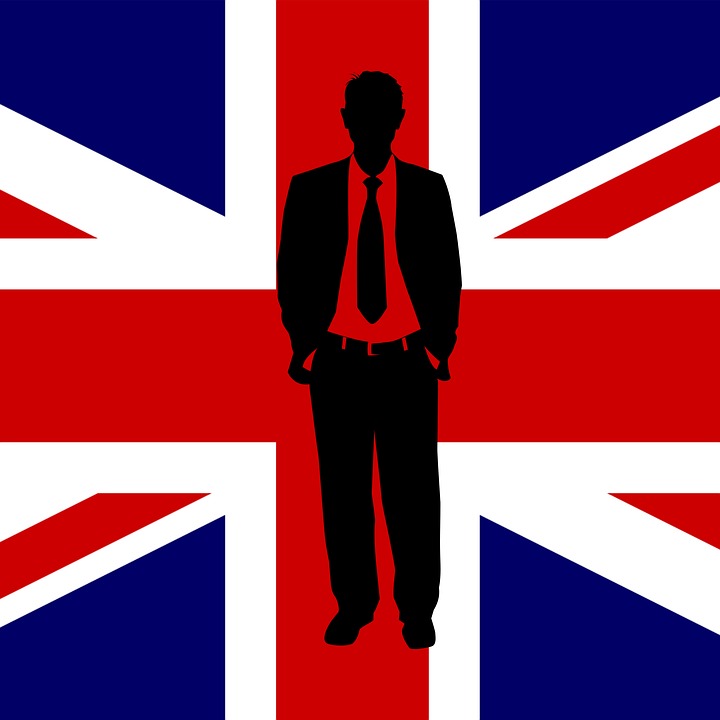 As part of the investigation the insurers sought the reasons the majority of those surveyed did not have any insurance and here were the findings:-

“The key finding of this survey is that people are operating businesses without insurance because they think they are ‘too small’ or ‘too young’ for risk. We see no evidence in our claims figures that this is the case: we regularly settle injury claims on behalf of microbusinesses that top the million pound mark. That isn’t unusual these days at all, and the amounts claimed in compensation are likely to increase following the Government’s change to the Ogden Rate in March of this year.”

Despite trade specific claims relating to industrial deafness and repetitive strain injuries reducing significantly in recent years, general “non trade” claims have risen. Technology and processes have helped mitigate and deliver risk improvements for the specific trade claims this is harder for “non trade” claims which are harder to anticipate. A “non trade” claim could be an injury suffered from lifting heavy items, or tripping on a piece of loose flooring.

The risks for any company not having the insurance cover in place are large and put both the livelihood of their employees and their own families at jeopardy. For any business insurance advice contact one of our friendly team on 01795 580800 or via email enquiries@sharrock-insurance.com 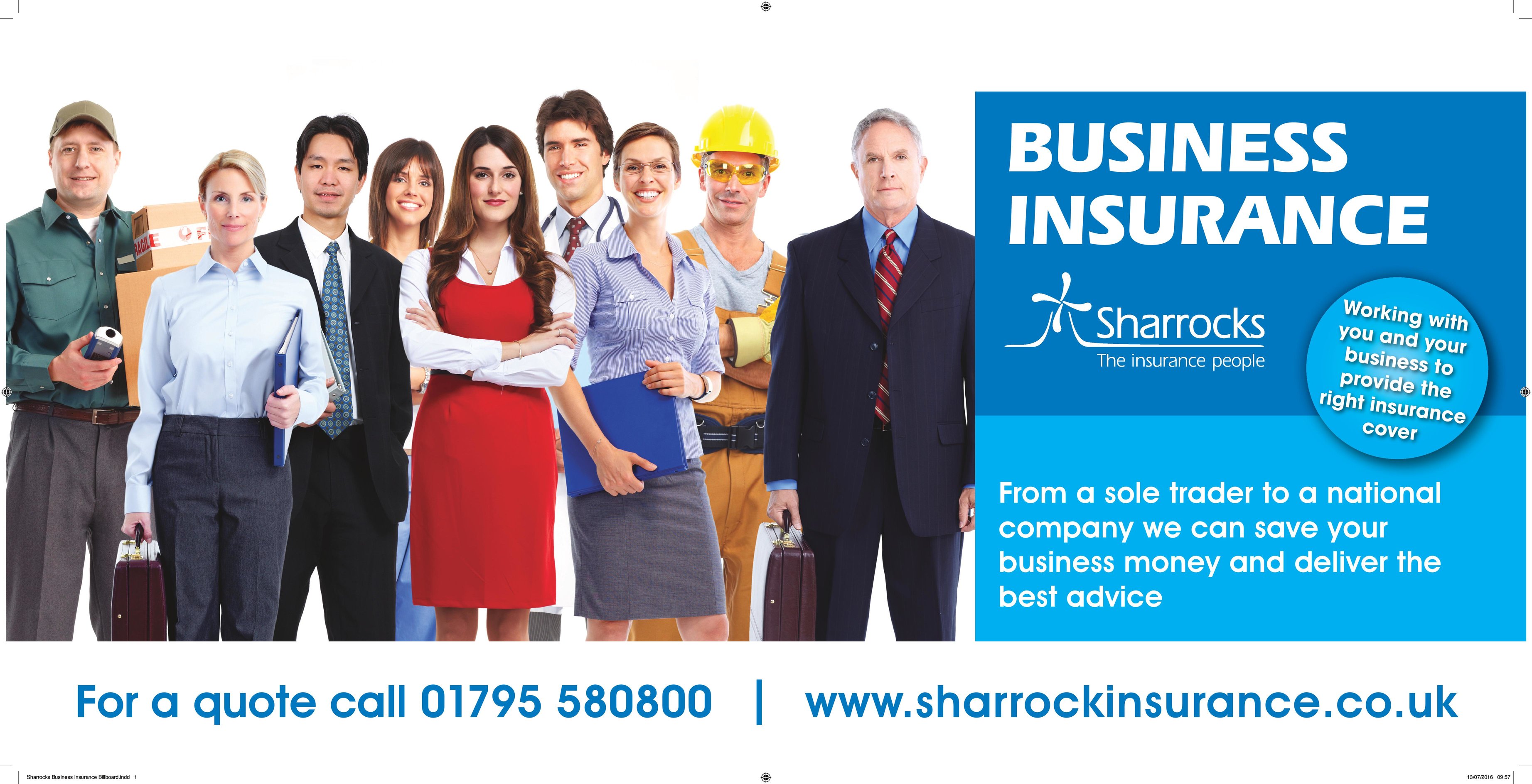