Alarming decline in the number of let properties

Home.co.uk, an online property search database, has released worrying figures for the UK let property market this week. It has seen a slump of 11.6% in buildings over the last six years.

In Wales, the rental market has fallen 28.1% between July 2011 and June 2017 and in the South West there has been a decline of 26.5%. Scotland has seen the biggest fall with 34.7% decrease in available properties to rent between July 2011 and June 2017. In total, 7 out of 11 UK regions saw a fall in excess of the UK-wide average. The only area to have seen a rise in supply is the North East, which has an increase of 33.4% in available property to rent.

There are fewer homes for rent in all other regions despite huge growth in the private rental sector due to growing demand for homes to let, and a generation that simply cannot afford to buy and have no choice but to stay in the rental market. It is though legislation changes in the sector are encouraging landlords to sell up or downsize their portfolios simply to avoid a loss. Those that remain in the rental sector are forced to raise their rental price. 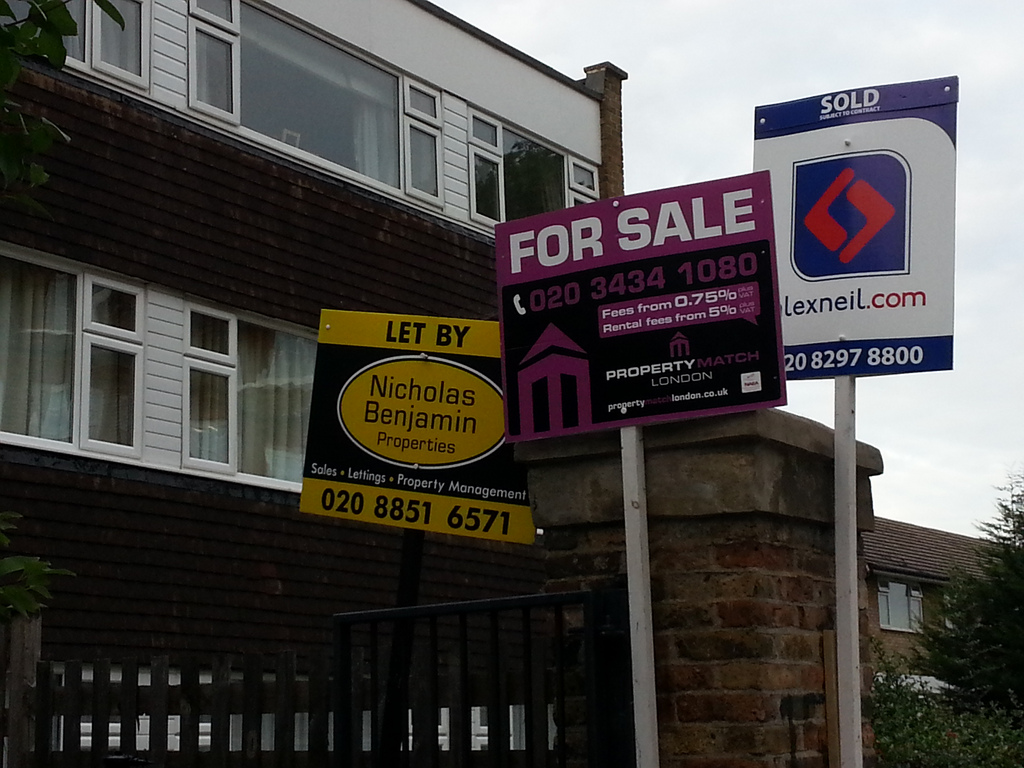 Some factors in the supply drop in most regions has been a change in the way buy to let investments are taxed, the rise in red tape involved in additional licensing for homes of multiple occupancy and for landlords it was the change in stamp duty last year.

“It is ironic that the government’s justification for tax changes in the PRS (private rental sector) was to ‘level the playing field’ for wannabe homeowners. The result of this barrage of red tape and taxation, at both local and national government levels, has meant that the supply of rental properties has fallen behind demand in most regions thereby driving up rents. Of course, it’s not the first time that government tinkering and tax grabs have backfired but the upshot for Generation Rent is appalling.”

“The ‘elephant in the room’ for the government is that record low mortgage interest rates have driven unprecedented investment in the PRS over recent years. Simply put, those already with significant home equity have been able to come up with deposits for properties intended to let whilst aspiring homeowners are as cash-strapped as ever as they pay out huge sums in rent. However, ultra-low interest rates and the associated pain for renters look set to persist for the foreseeable future.”