↓ Skip to Main Content
Home › News › Are Men More Likely To Lie About Writing Off A Car?

Are Men More Likely To Lie About Writing Off A Car?

Posted on 19th September 2017 by Sharrocks

A report by Churchill Insurance shows that men are twice as likely as women to provide an untruthful account of a car accident where a car is deemed a write off. In the UK writing off a car is more common, with one in four people experiencing this in their driving life span. The report went further to highlight that one in ten people see writing off a car as a rite of passage.

So, what does this report find?

Whatever the circumstances of your motor insurance claim it is important that your details are reported accurately to your insurers straight away. 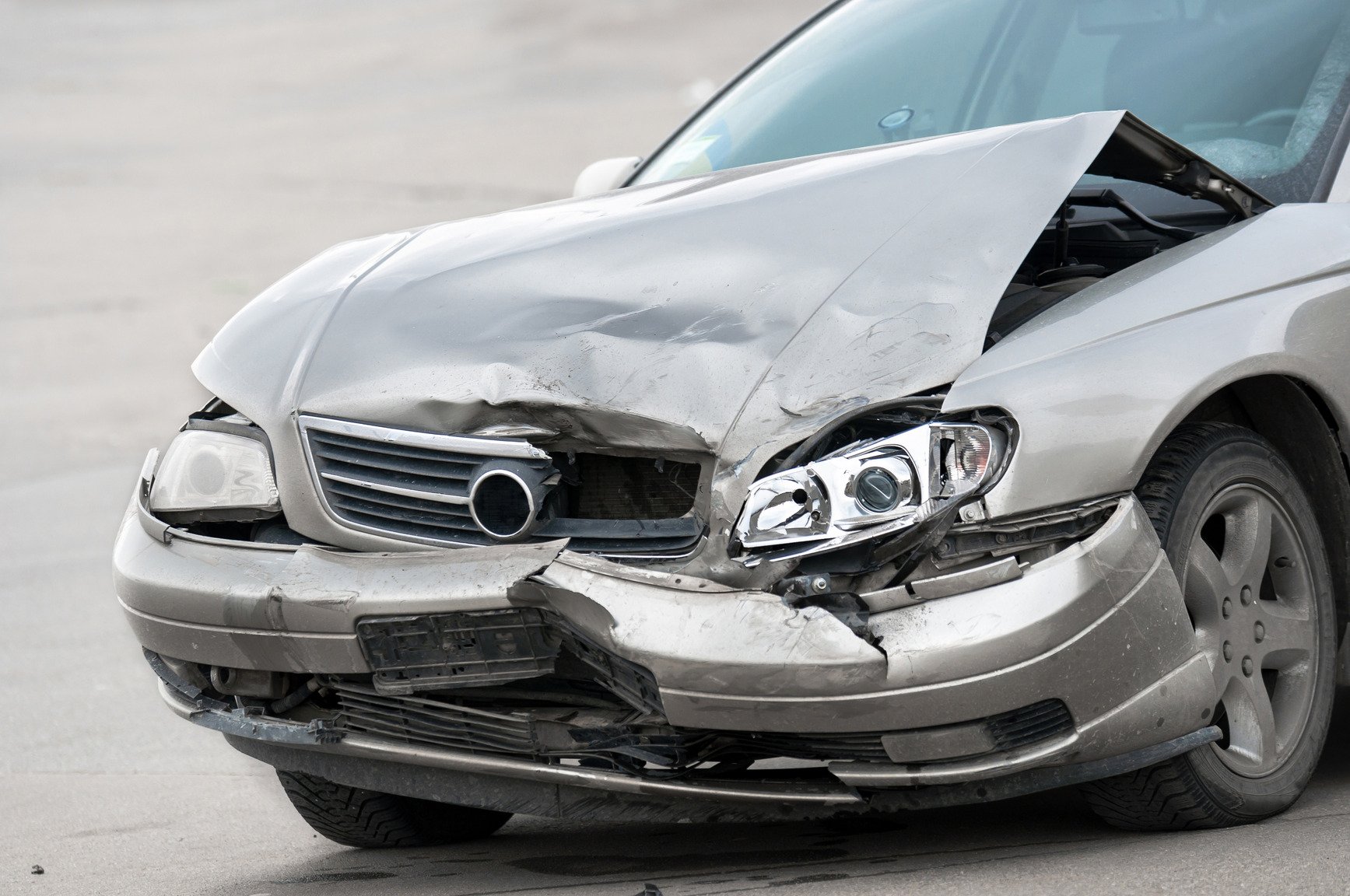