Be aware the driving other cars extension on your motor policy as it is commonly misunderstood.

Driving without the correct insurance can lead to criminal prosecution and fines so here are some things to be aware of before you use the driving of other cars extension on your motor policy.

Do not take the above as a set of concrete rules as each insurer is different and some policies may deliver wider cover whereas others may offer none at all.

Our advice would be to try and avoid using this extension and seek an amendment to the insurance to gain fuller more comprehensive cover.

Perhaps it was a misunderstanding of the driving other cars extension that brought about the seizure of this vehicle by the Cambridgeshire police in August 2015. 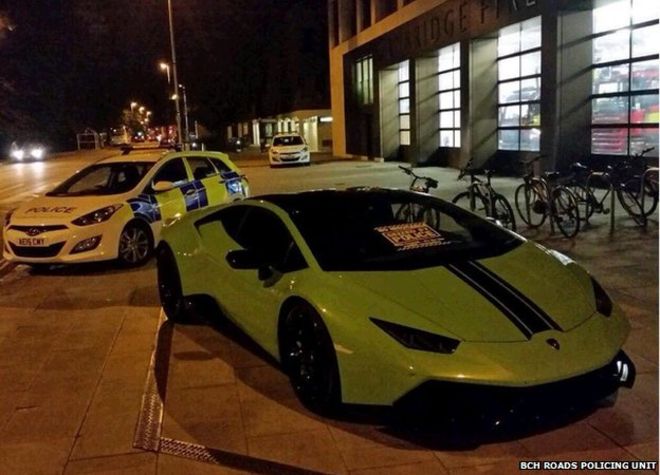