Climate Change Expected To Cause A Rise In Insurance Claims

Posted on 9th August 2017 by Sharrocks

A recent report from the Association of British Insurers, the Met Office and Catastrophe Modeller AIR Worldwide expresses that climate change will drive-up windstorm losses in the UK.

These organisations have analysed the impact of the recent global temperature increases on the frequency and intensity of windstorms, Flooding and China Typhoons hitting the UK. They are also assessing how these implications will affect the UK insurance industry. 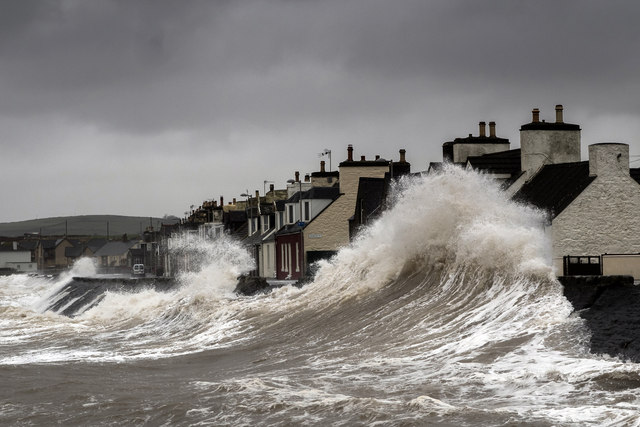 QBE European Operations’ Property Matters July 2017 highlights how an increase in the global climate by only a few degrees will have a major impact on insurance losses, allowing them to rise 11% higher by the middle of the century and by 25% higher by the end of the century. The Met office has calculated that an increase in temperature will cause a movement in strong winds further north.  These changes are likely to be concentrated in Northern Ireland, Northern England and the Midlands, whilst in Southern England insurers can possibly see a decrease in losses from storms.

As a whole society needs to be prepared for an increase in windstorm losses and how it can be prevented through wind resistant construction and management.

Matt Cullen, Head of Strategy of the ABI:-

“Severe storms result in claims costing billions of pounds. The likelihood of these claims increasing in the future is something the insurance industry, and society, need to start preparing for now. Planners and builders should be aware of the need for more wind-resistant construction in specific areas of the country if claims are to be kept to a minimum and residents spared the distress and expense of higher levels of wind damage.”