Faulty white goods such as washing machines, kettles, tumble dryers and fridge freezers cause more than 60 house fires a week.

An investigation by consumer group Which? has made an analysis on fire data obtained through Freedom of Information requests reveal that the number of fires has not improved and remained at the same level for 5 years with faulty kitchen white goods causing 16,000 potentially lethal fires across the UK in properties since 2012.

It is suspected that the Grenfell Tower Fire on 14th June 2017 begun with a faulty fridge freezer. The fire caused questions about the safety of household products. Which? believes that the Government needs to take actions to keep dangerous and faulty white goods out of people’s homes and has written to minsters giving them 90 days to publish an action plan for the new Office for Product Safety and Standards, which was launched last month.

The action Which! has taken forms part of its campaign to End Dangerous Products and highlights how certain items have a heightened risk of being responsible for a house fire. Their research showed that faulty washing machines and tumble dryers to be the most high-risk appliances, causing more than a third of fires (35%) between 1 April 2014 and 31 March 2016. Other high-risk appliances for the same period include cookers and ovens (11%), dishwashers (10%) and fridges, freezers and fridge freezers (8%).

With the pending exit from the European Union it is felt that the U.K. will have to significantly update its own out of date product safety program. 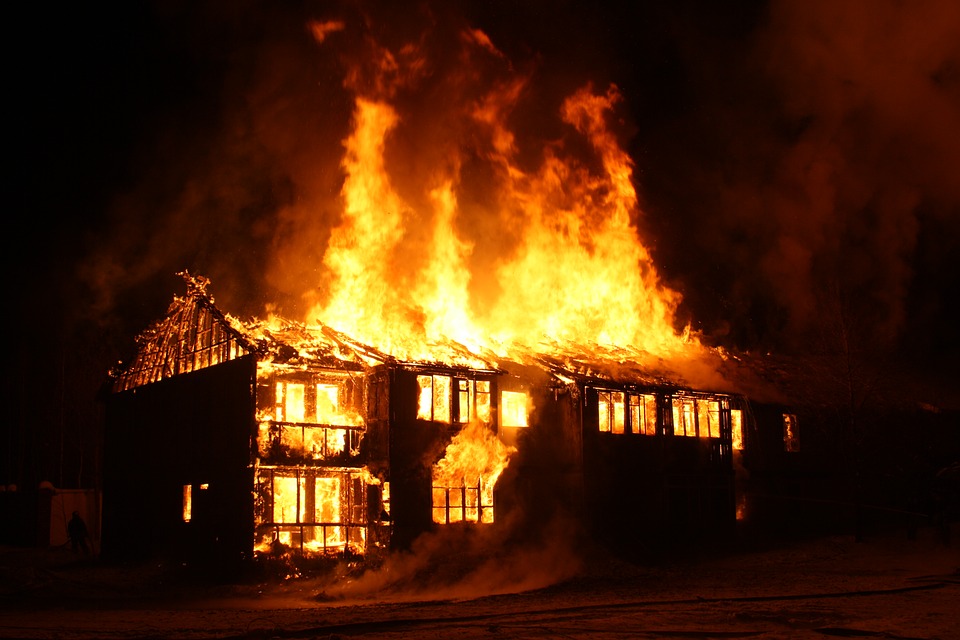