In a report published today by Aviva Insurance they have identified a 9.5% increase in fraudulent claims in 2016 on the previous year. Bogus claims now equate for £232,000 of payments per day, of which 59% are in relation to bodily injury claims. Of the bodily injury claims  10% of whiplash claims in 2016 for Aviva were refused and labelled bogus.

There has also been a 30% increase in manufactured household claims, and perhaps more worryingly, the value of the claims themselves grew by 50% in 2016. Aviva highlighted that bogus household claims varied from as little as £25.00 to £83,560, creating an average claim value of £1,315.

The most common household fraudulent claims were accidental damage to electronic devices :-

Claims made against public and employers liability sections of commercial policies have the second highest frequency of fraud detected amongst them after whiplash claims. Many insurers now believe with the focus firmly on “cash for crash” motor claims, fraudsters are looking to exploit business insurance policies.

In 2015 new legislation was passed against bogus claimants, that not only can the claim be rejected but also the costs of defending the claim can be raised against the claimant (Criminal Justice and Courts Act 2015 – Insurers Battle Fraud). However, it would seem thus far that this political and legal intervention has not done enough to reduce the number of fraudulent claims.

Insurers are spending more on fraud detection technology and procedures allowing them to identify these increases in bogus claims. Tom Gardiner, Head of Fraud at Aviva states, “Looking at our bodily injury fraud data, it is clear that there continues to be an urgent need for fundamental reform of how minor personal injuries are compensated. The growing number of these scams is putting pressure on premiums.”

With a further increase in insurance premium tax ahead in June there will be more pressure on political parties as well as insurers to review and implement ways of reducing insurance premiums in the months ahead in spite of these worrying claims figures. 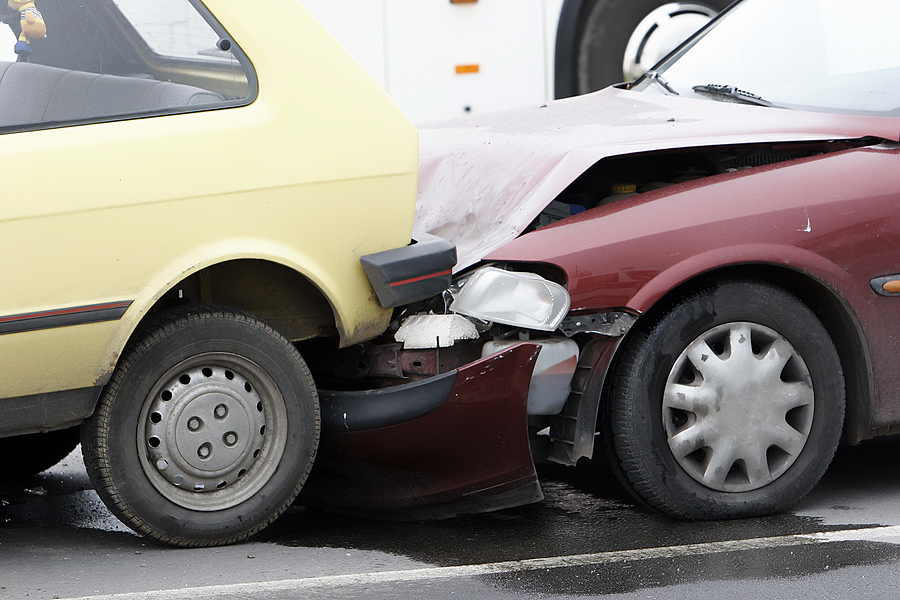