↓ Skip to Main Content
Home › News › Is The Let Property Set For A Crash Over The Next 5 Years?

Is The Let Property Set For A Crash Over The Next 5 Years?

Posted on 4th November 2017 by Sharrocks

The number of property owners buying properties for buy to let investments are expected to fall by a quarter over the next five years. Whilst uncertainty and less lending by banks will slow the rise of house prices and halt some transactions. Some expect the change in interest rates from 0.25% to 0.5%  this week will also negatively impact the buy to let market. Estate Agents across the UK have predicted a 27% decrease in the number of mortgage buy to let transactions, according to a report from Savills Estate Agents.

However, in contrast purchases by cash buyers will increase by 6%, and Savills stated ‘that these investors would increasingly look to areas in northern England, including markets such as Manchester, in search of higher yields.”

House prices across the UK are forecasted to grow by 1% next year and a further 5% by 2020 as intended Brexit deals bring more to confidence to the market.

Savills’ head of residential research Lucian Cook has stated that. “Mortgage regulation, introduced in 2014, is likely to show its hand as interest rates rise. But by restricting the amount people can borrow, it will take the heat out of the market and so reduce risk now and in the future.”

The changes to interest rate will probably make it even harder for first time buyers to get finance for their property. Whilst those who are already on the property ladder including property owners for buy-to-let are going to be less likely to buy more properties. 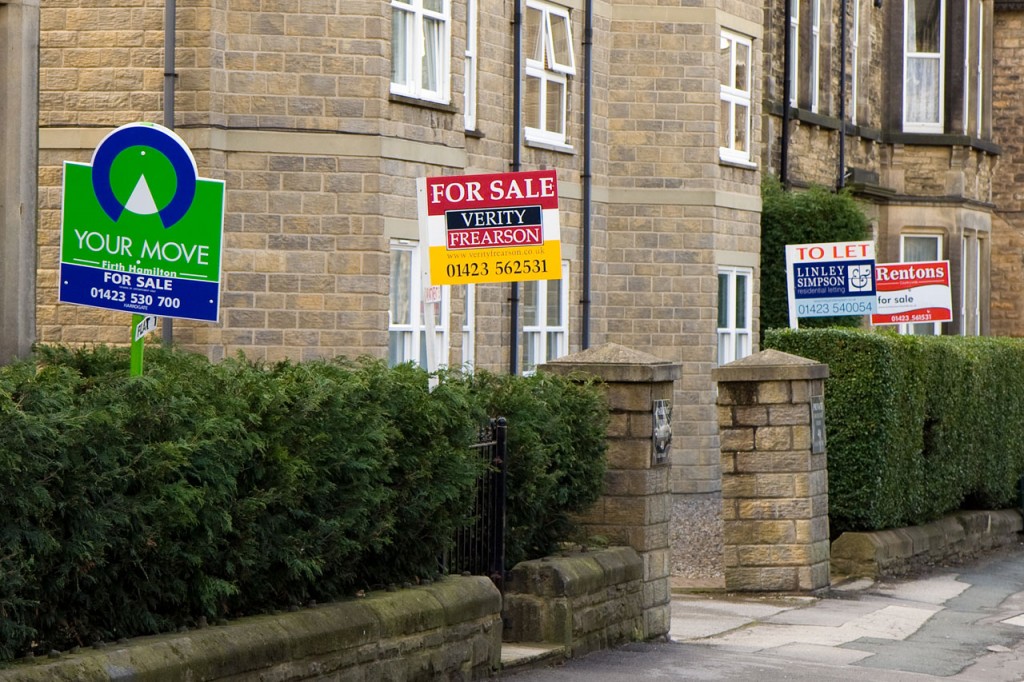