Posted on 7th September 2017 by Sharrocks

In major news that will affect millions of business insurance and motor insurance policyholders the Government has announced a new basis for calculating and reviewing the discount rate, also referred to as The Ogden Rate. This is the calculation used for payments made in respect of personal injury accident claims. It has been proposed that the current rate of -0.75% will be adjusted to somewhere between 0% and 1% it is believed.

In February 2017 it was announced that the rate applied to personal injury claims was being altered from 2.5% to -0.75% and insurers responded angrily as it would affect their own profits and caused premiums to rise as a result.  In our article posted in March this year we highlighted how this rate would affect payments made to claimants in real terms (The Discount Rate – How will it affect you? – March 2017).

With the new estimated adjusted calculation the Ministry of Justice believes this will better reflect the real investment habits of claimants and “significantly reduce overpayment.” However, this change will take months and not weeks to come into force as it would still need to be agreed by Parliament. 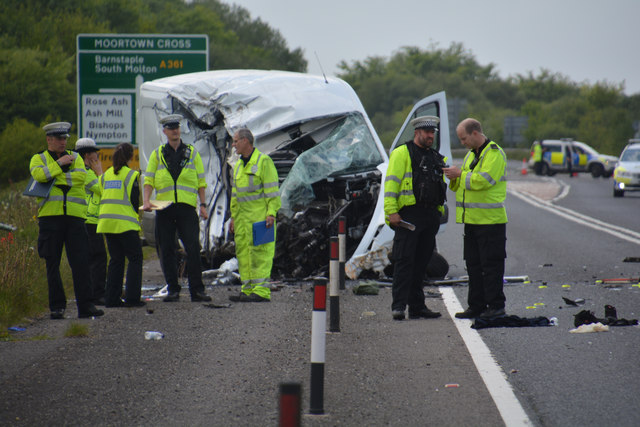 It has also been proposed the rate will be reviewed at least every three years with the Lord Chancellor consulting a panel of independent experts when setting the rate.

“This morning’s announcement by the Ministry of Justice should bring some relief to motorists. Premiums had already risen by about £75 on average and about £250 for young drivers following the original discount rate announcement earlier in the year as insurers passed on roughly half of the expected costs caused by the original rate move.

“If this morning’s announcement had not been made, insurers would have been forced to pass on the remaining costs and annual motor insurance premiums would have risen again in November and December by an average of £100 for UK motorists and by between £300 and £500 for young drivers.

“As a result, today’s announcement, if passed through Parliament, should mean that motor insurance rates remain stable for the next six months. However, if the legislation is not passed, it could mean motorists facing steep premium rate rises early next year.”

When and if these changes come into effect it remains to be seen whether motor and liability insurance premiums will reduce accordingly. However insurers are already announcing improvements in share prices following the announcement of this news.