Ariana Grande and Take That’s promoters are both filing insurance claims due to several tour dates having to be cancelled following the terrorist attacks which happened in May at the Manchester Arena.

Concerts scheduled for May 25 and 26 at London’s O2 Arena were cancelled, as well as the succeeding ones for Belgium, Poland, Germany, and Switzerland.

Ariana’s promoter is expected to receive £300,000 from their insurers at Lloyds of London.

“While financial concerns are always a distant second to human ones, stopping an 80-date tour in its tracks is a costly decision and comes with collateral risk. Cancellation insurance might not cover the loss of revenue, such as ticket-holder refunds, grounded personnel and equipment, and transportation and cargo costs that come with rerouting the massive production,” said a Variety report. 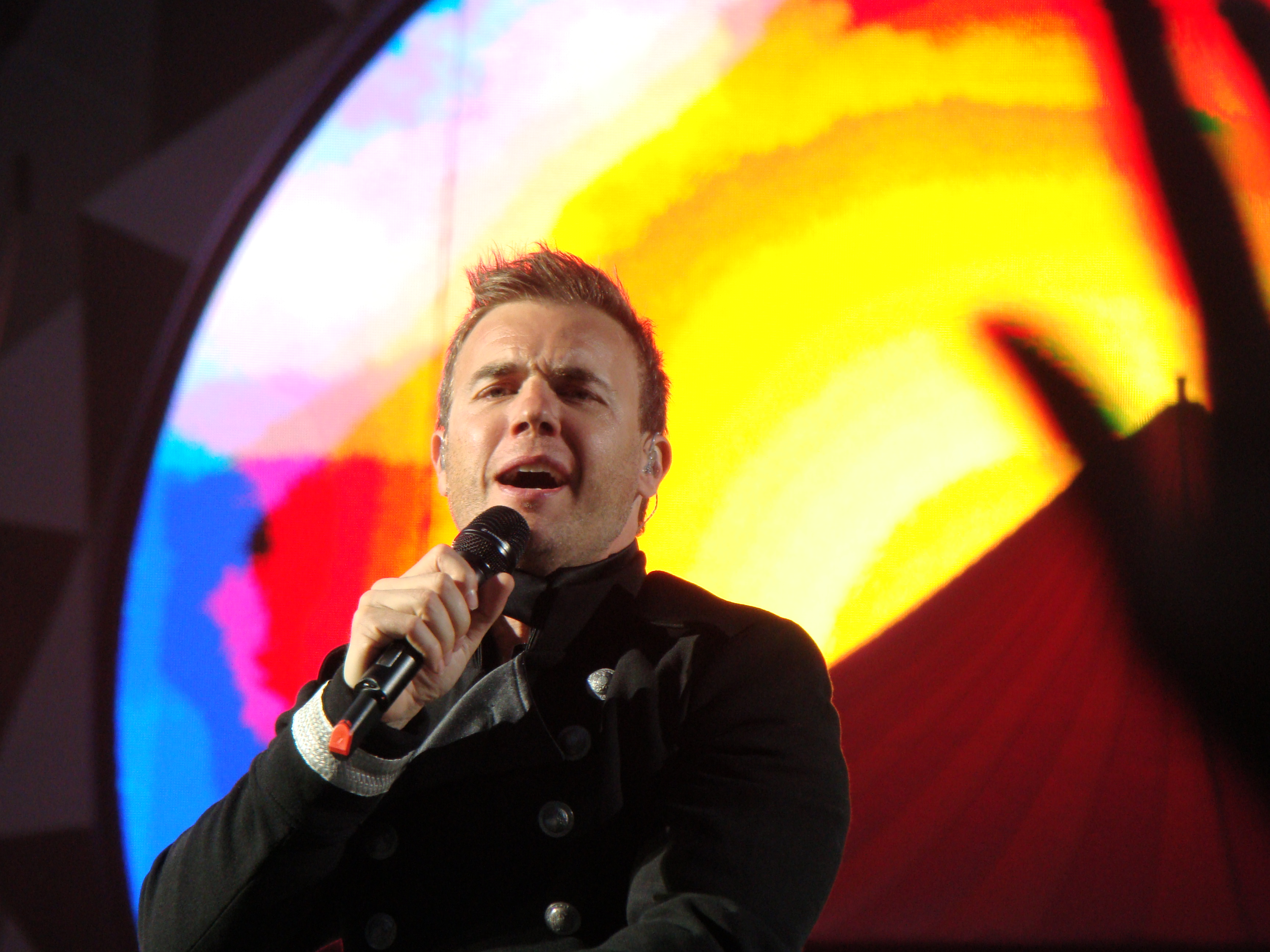 Something small can throw a concert off tracks but something as big as the dreadful terror attack, has had people questioning what to do.

While the concert industry is said to be experiencing record profits, Variety noted that costs have snowballed to include “expensive and difficult-to-obtain insurance that, more often than not, becomes a tug-of-war as claims for coverage are made in the months following an attack.” 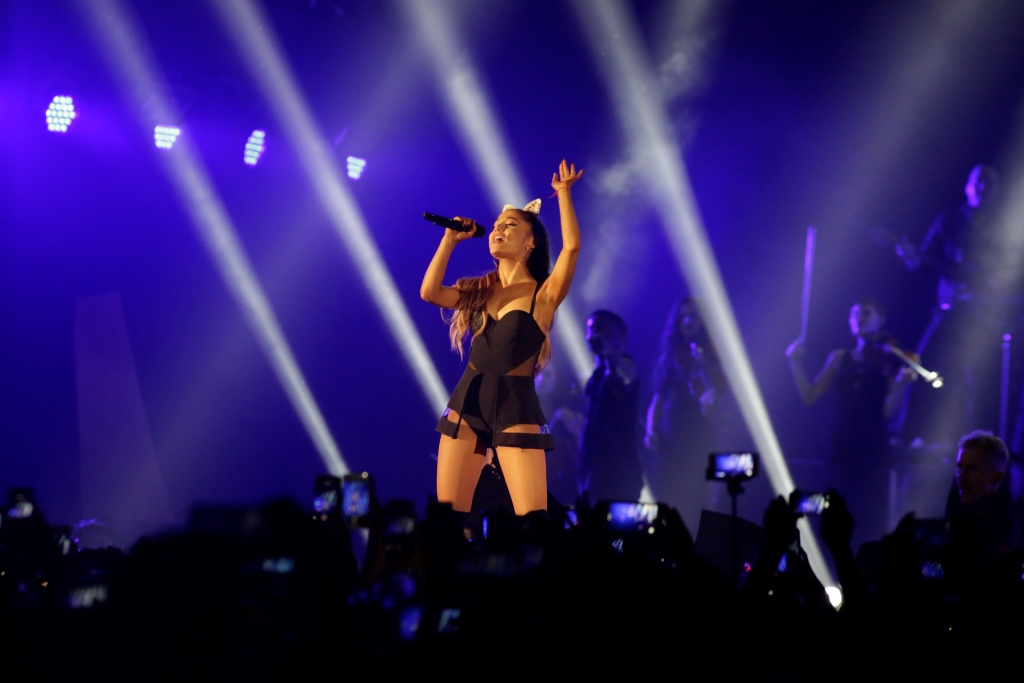