Posted on 22nd November 2017 by Sharrocks

The Autumn 2017 Budget announced by the Chancellor today confirmed there would be no further increase in insurance premium tax (IPT) after doubling from 6% to 12% in the previous 20 month period up to June 2017. The news will be welcome in many households and businesses which have seen this tax passed onto policyholders through a rise in insurance policy premiums.

The British Insurance Brokers’ Association (BIBA) has lobbied the Treasury to freeze or reduce IPT and in a recent report has highlighted the particular effect on motorists and those owning properties in flood areas.

The report reads. “On August 2017 the Motor Insurers Bureau (MIB)  the official body set up to deal with uninsured driving  reported that for the first time in more than a decade, they saw an increase in the number of claims made following accidents with uninsured drivers. This increase was a significant 10%. The majority of industry experts including BIBA and large brokers like the AA attribute this increase in uninsured driving directly to the doubling of IPT, from 6% to 12% in a 20-month period up to June 2017.”

BIBA argued for those properties within flood areas premiums are generally significantly higher and even small increases in tax can cause the insurance to become unaffordable and policyholders forego purchasing the cover at all.

It is speculated that the government will eventually seek more increases in insurance premium tax, perhaps raising the standard rate from 12% closer to the current higher rate of 20% which is applied to travel insurance, gadget and mechanical covers and some motor policies. 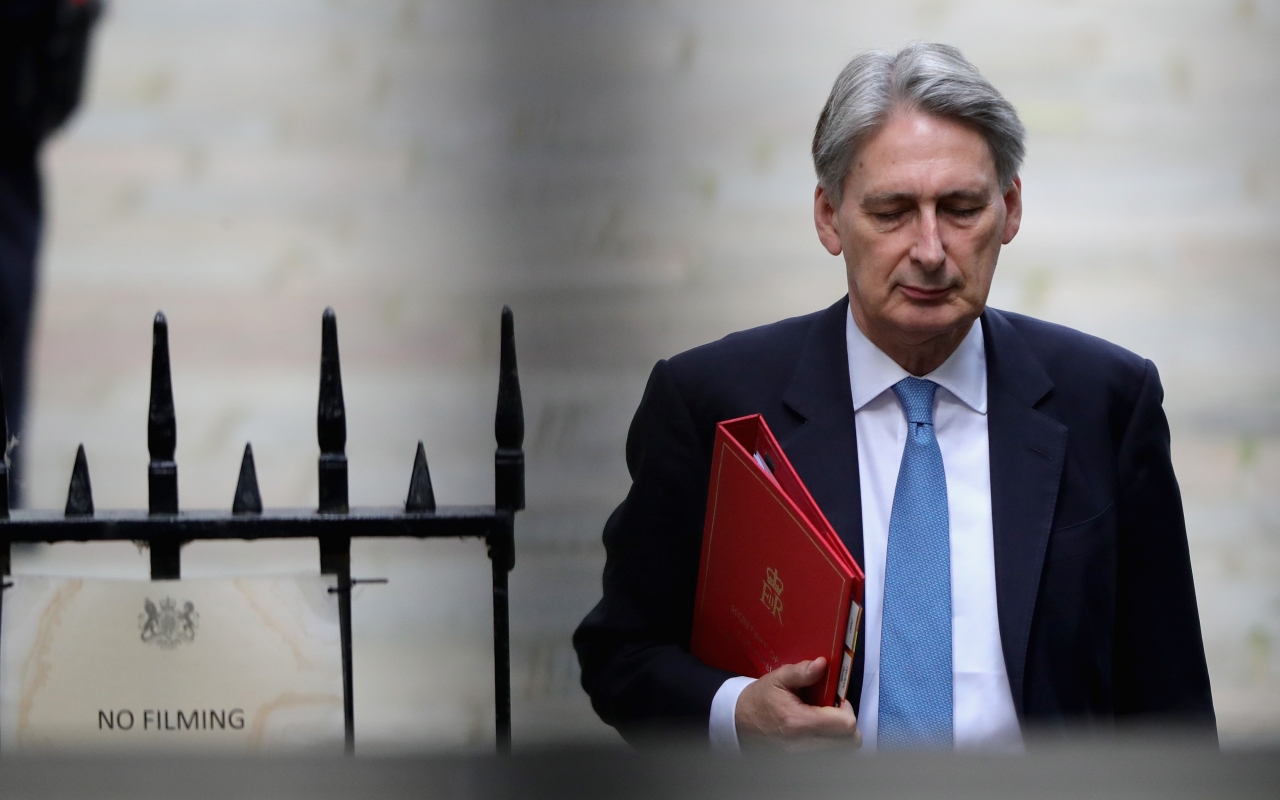