A policeman has been jailed for trying to protect his brother in a car insurance cover-up.

PC Miladur Khan  repeatedly lied and said he was driving after a two-car smash in Poplar, East London, last June. In fact, CCTV revealed his brother Mured  Khan was the driver. The police officer, who worked for the Met Police in London, was told of the footage and then admitted he was not behind the wheel, saying he was trying to spare his brother. PC Khan pleaded guilty to perverting the course of justice and was jailed for six months at Southwark Crown Court on Tuesday. (May 30) His brother admitted driving without insurance at Thames Magistrates’ Court in April. The 26-year-old, from East London, was disqualified from driving for six months, fined £200 and must pay £115 costs.

Prices for car insurance from Sharrocks start from as little as £150.00 for the year. Contact our team for a quote today.

Click here to find out more about motor insurance with Sharrocks 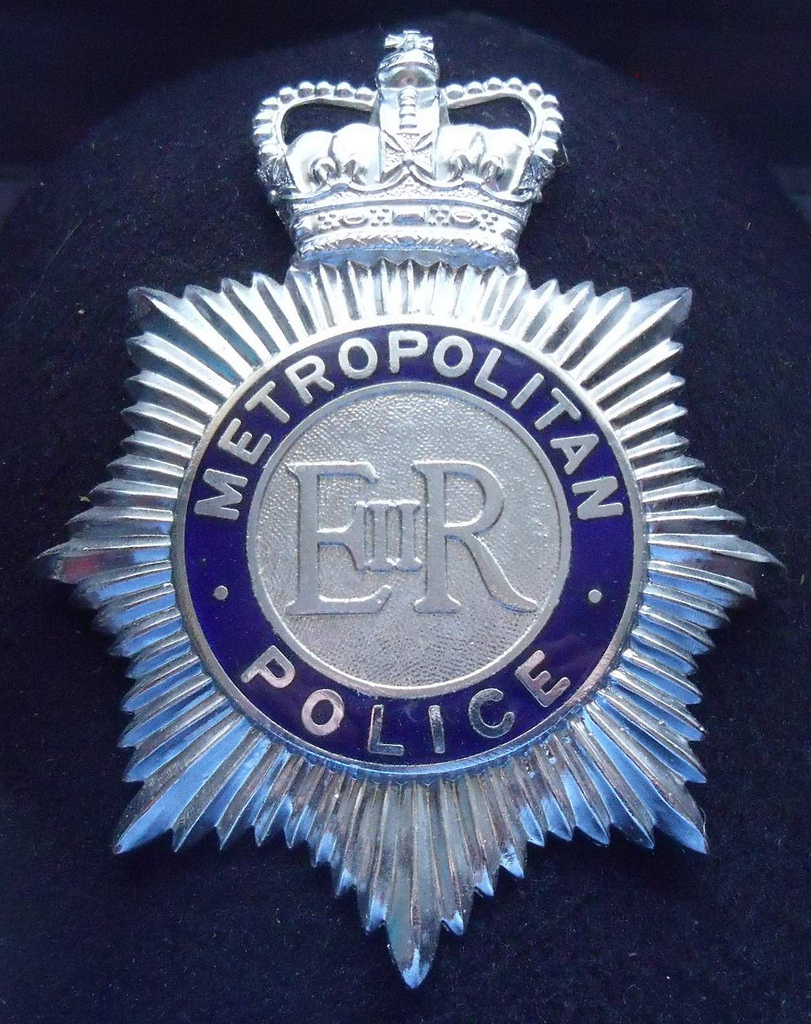