Rise as 6 out of 10 landlords now use letting agents

The amount of landlords using letting agents is on the rise. This represents a break from the norm as the proportion of landlords who use an agent has remained relatively consistent over the last few years, having only risen one per cent (from 53 per cent to 54 per cent) between 2014 and 2016

Following information released by the National Landlords Association (NLA) currently six in ten (61%) of landlords are using letting agents rather than those who self-manage, which has decreased by nearly 10 per cent over the last year – falling from 46 per cent to 39.

The National Landlords Association advised landlords in the North East are choosing agents more than any other region but Scotland have the highest agent usage at 79%.

There has been a 5% decrease in the North West since 2016 where landlords are least dependent on agents, compared to other Regions – at 56%. 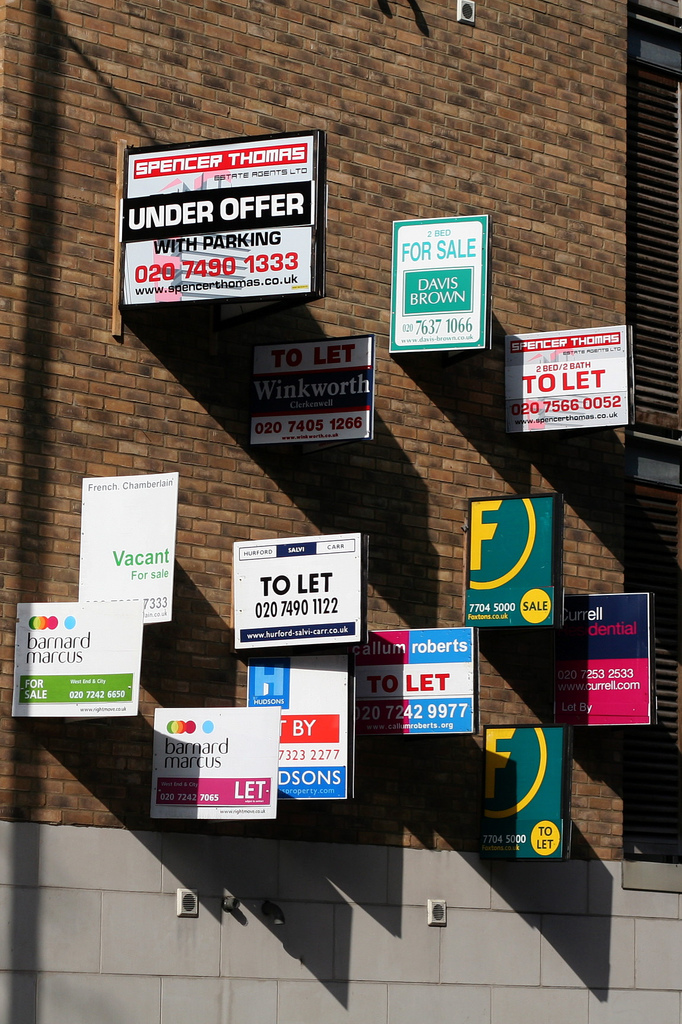 The news comes as the recent changes to buy to let taxation, as well as the planned ban on charging fees to tenants, are expected to increase the strains on letting agents’ and landlords’ businesses in the coming months.
Richard Lambert, CEO at the National Landlords Association (NLA), said:
“As landlords plan ahead to compensate for the tax changes over the next few years we would expect to see the number who use an agent to slowly fall away, and for more to start considering whether they are able to manage their properties themselves. However, this sudden spike, which is completely out of step with recent trends, completely turns this theory on its head. The big question is whether or not it’s a blip or if it will continue to rise”.
Currently the letting agent sector is only partially regulated in the UK, with no regulation at all in England, posing additional problems to those landlords who elect to use a letting agent. However, landlords can purchase a Landlord Legal Expenses insurance policy which sits alongside their standard property insurance from just £35.00 a property and will deliver legal assistance, advice on a landlord’s legal duties to their tenants and authorities as well costs for legal defence. In light of the introduction of new responsibilities for landlords and the lack of a regulated letting agent market more landlords should considered this additional cover when reviewing their insurance protection.
At Sharrocks, we specialise in property insurance. If you are a landlord and want to make sure you have the right cover for your properties call one of our team on 01795 580800, email enquiries@sharrock-insurance.com or complete our online quotation request form Landlord Insurance Property Quotation Form 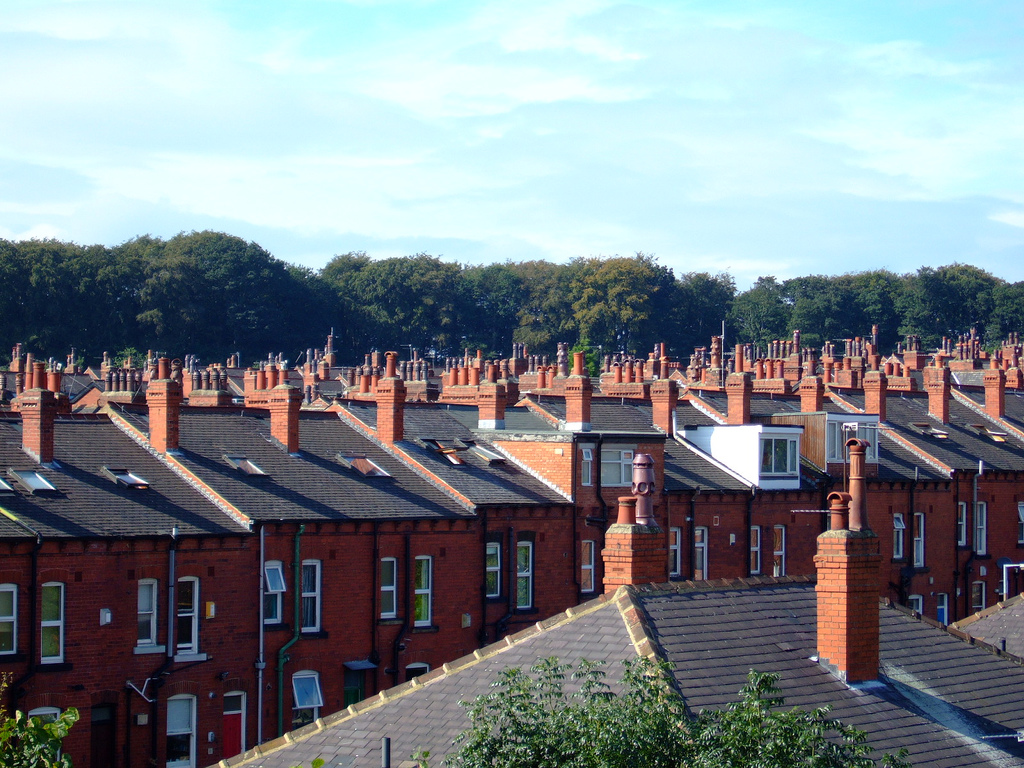