Posted on 22nd February 2018 by Sharrocks

On the 17th February recommendations for new safety measures were published aimed at protecting private tenants by reducing the risk of fires caused by electrical faults.

As part of this proposal landlords will need to have five yearly mandatory electrical installation safety checks, as well as providing their tenants with safety certificates to prove checks and repair works have been completed.

The Housing Minister Heather Wheeler has launched a consultation into the proposal which will evaluate how best to enforce the safety regime along with how to punish landlords should they not follow guidelines. This could include up to a £30,000 worth of penalty fines for those who don’t comply.

It is expected that these changes will not just benefit tenants. Electrical safety enhancements would also benefit the landlord as a material improvement to their properties, helping prevent fires which could cause costly damage and large insurance claims.

These proposals have followed a recent data evaluation by the government which suggest tenants in the private rental sector face a higher risk of an electrical shock or fire from electrical faults in their home than those who are in social housing. In order to tackle these apparent risks the government want to introduce the Housing and Planning Act 2016 to set and enforce tougher regulations for electrical safety in rented accommodation. The plan will also improve quality of private rented properties. 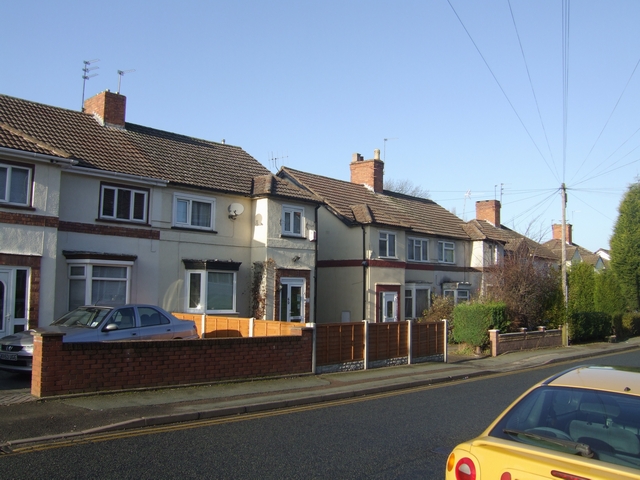 The Government is also supporting a Private Member’s Bill which will require all landlords to ensure their properties are safe and give tenants the right to take legal action.

Housing Minister Heather Wheeler stated ‘Everyone deserves a safe place to live. While measures are already in place to crack down on the minority of landlords who rent out unsafe properties we need to do more to protect tenants. That’s why we introduced powers to enable stronger electrical safety standards to be brought in along with tough penalties for those who don’t comply. We want to ensure we strike the right balance between protecting tenants while being fair for landlords.