Unison on the 26 July 2017 won an ongoing court battle against the government, resulting in the scrapping of the employment tribunal fees that were introduced in 2013. The fees were seen to be against the employee discouraging many to not act against their employer for wrong doing.

Before this employees would have to pay to take their employer to court; if they were unlawful or unfair towards them. The Unison press release states that employees were paying up to £1,200 in order to pursue a case, a huge expense for low and middle income families. Due to this new change the government will now have to refund the £27 million to those who have made a claim during this period.

Those who are willing to pursue a claim will have three months to issue a claim into the employment tribunal, but first will have to enter into ACAS mandatory conciliation to try and resolve the dispute. If no resolution can be made in six weeks a claim can be issued for an Employment tribunal. A leading legal expenses insurer have stated that this will cause employers ‘to actively engage in the ACAS mandatory conciliation service to try and resolve disputes before proceedings are issued against them.’ 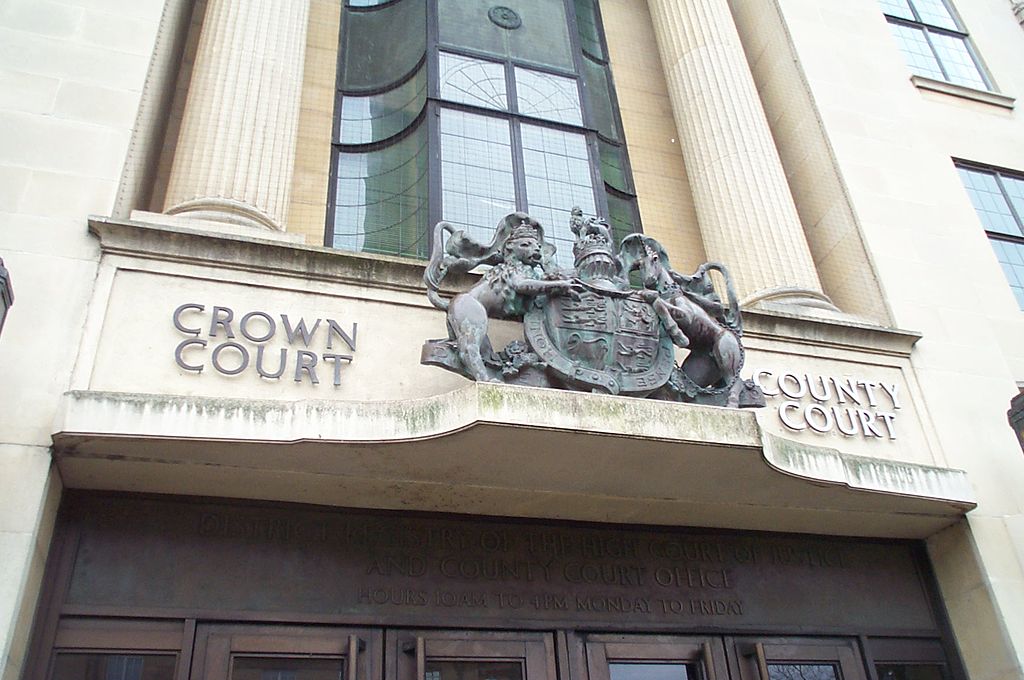 However, the abolishment of the employment tribunal fee will also potentially lead to an increase in claims made by employees against their employer, as a 70% reduction in tribunals had been attributed principally to the introduction of this fee process since 2013. Insurers can offer employers and their businesses Commercial Legal Protection. This cover is created to protect businesses and employees during everyday legal disputes, providing support, advice and cover against legal costs.

At Sharrocks we can offer Businesses Commercial Legal protection from £40.00 for the entire year.

With the withdrawal of up front tribunal fees for employees every company in the UK should consider this as a core part of their insurance covers for the year ahead.