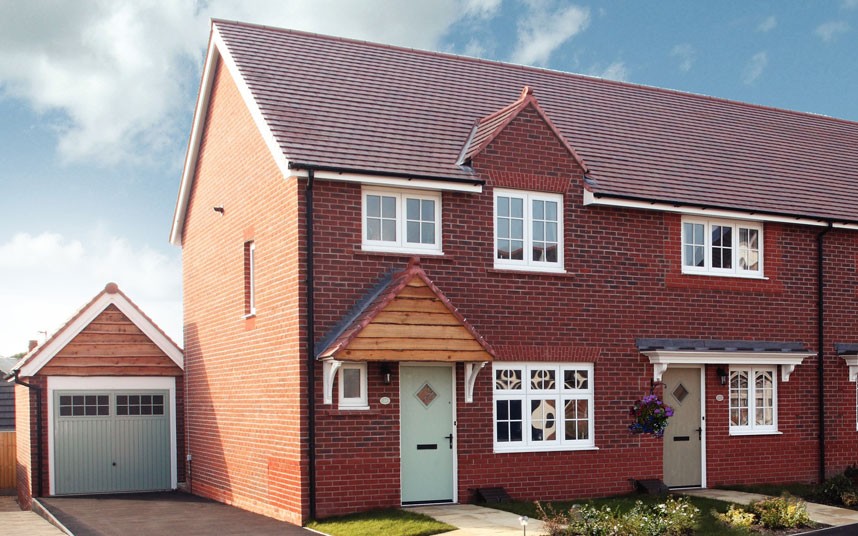 Have you noticed your home insurance increase each year? Are you concerned about the costs of insuring your own property?

We make it easy to insure the most important things in your life.

For home insurance this may be shown in two ways, as a bedroom rated figure or on a declared sum insured basis.

Bedroom rated policies tend to give a higher figure like £500,000 to rebuild your home or even £1,000,000 but it still important to know what is covered and what the genuine rebuilding sum insured figure is, as this will be what is paid in the event of a claim.

Declared sum insured policies work on the basis of a figure stated by the policyholder to rebuild the property.

Having an incorrect sum insured could mean the principle of “average” may apply in the event of a claim. For example, if the property is insured for £100,000 and the actual rebuilding sum insured is £200,000 every claim against the property itself could be reduced by 50% in proportion to the overall level of under insurance.

To avoid under insurance it is recommended policyholders seek a rebuilding survey from an accredited building surveyor, or if a residential property by visiting the following Association of British Insurers approved website and using the online calculator http://abi.bcis.co.uk/

Contents may include furniture, furnishings, personal effects and interior decorations you are responsible for.

Like buildings insurance policies the sums insured may be calculated on a bedroom rated basis whereby the insurer delivers a figure that the insurers will pay up to replace your contents. This figure will usually be more than is required but it still remains important to have an accurate replacement calculation as this is what will be paid in the event of a loss and not the higher figure stated on the policy schedule.

The alternative to bedroom rated cover is to have a sums insured declared policy whereby you state how much you wish to insure your contents for.

High value items may need to specified separately to the insurer whichever type of cover you choose.

For property that is taken away from the home like jewellery that is worn, handbags, or electronic items the policy can be adjusted to include this and it may be referred to as personal possessions cover.

As a property owner or tenant should a third party suffer injury or property damage due to your negligence this element of the policy is designed to protect you.
Click for a Quote