Posted on 13th September 2015 by Sharrocks

On 13th April 2015 Section 57 of the Criminal Justice and Courts Act 2015 was implemented which allows judges to strike out a personal injury claim where there is a finding of fundamental dishonesty, and it is already helping to combat fraud. 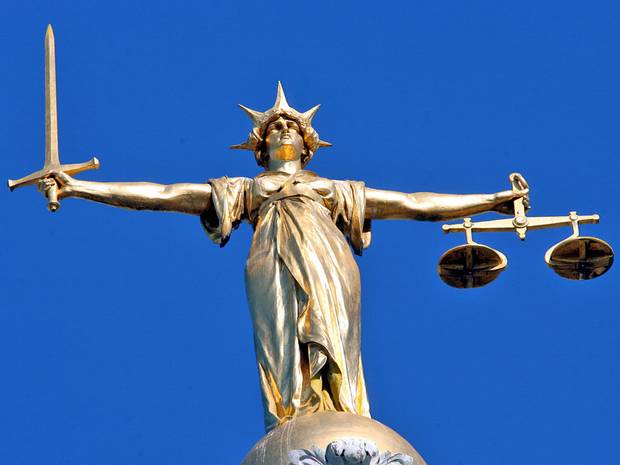 In the last month AXA Insurance has used the fundamental dishonesty defence to make sure two fraudulent claimants withdrew their claims. The insurer was notified of a small incident by one of their motor clients when they had opened a rear door whilst stationary in a car park which made slight contact with an adjacent vehicle. AXA were then also contacted by the third party who confirmed the version of events but later lodged a personal injury claim as did his passenger.

Due to the minor impact that took place and that the third party submitted medical evidence which showed a 12 month prognosis for cervical spine injury and estimated costs of £25,000 AXA sought to strongly defend the claim. However, when it appeared the version of events submitted by the third party and their passenger on the medical reports were inconsistent AXA advised no payment would be made on the basis of fundamental dishonesty. Ultimately on the basis of this defence the claimants withdrew and costs of £18,000 were awarded to AXA.

At a time when motor insurance fraud is adding to the cost of all client’s premiums it is hoped the implementation of the fundamental dishonesty defence will act as a deterrent to potential fraudsters punish those who do lie when claiming.

For more information about our own claims initiative  at Sharrocks, which will help our clients reduce claims costs and battle fraud, please read our previous post Don’t Delay Report Your Motor Claim Right Away!