Sandbanks, a seaside town in Devon has been identified as the mot expensive coastal town for the second year in a row. In 2015, Salcomb in Devon was the top of the list but in 2017 it has been pushed to second place with the average home valued at £617,743.  Whereas the annual study by Halifax informs us that in Sandbanks, the glamorous hot-spot that is popular with celebrities, the average house price is currently £664,051.

People who grew up in these seaside locations however are struggling, and blaming second home buyers for not being able to get on the property ladder. 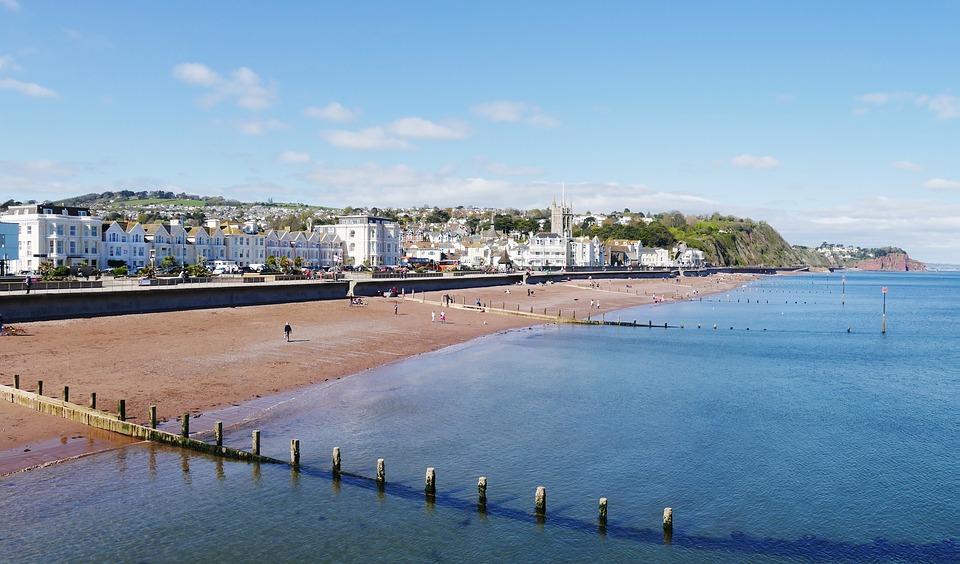 Halifax advised that southern England dominates the list of the most expensive seaside towns, leaving a clear north south divide in property values.

Martin Ellis, Halifax housing economist, said: “Seaside towns are extremely popular places to live, offering sought-after views and desirable weather. Being by the seaside does come at a price – with the marked increase in house prices reflecting the demand for rooms with a ‘sea’ view.”

“Over the past decade, house prices in the South East, especially coastal towns within commutable distance to London, have shown strong growth and have become Britain’s most expensive seaside towns.

“However, the strongest-performing coastal towns in terms of growth have been north of the border in Scotland, where property prices on the Aberdeenshire coastline have been helped by the oil industry more than the sunshine.”