New research from Consumer Intelligence shows a significant increase in motor insurance premiums in recent months as new government injury compensation rules come into effect. According to the data drivers are now facing average premiums of £666 a year.

It is thought the principal reason for this drastic increase is the action taken by the government in cutting the discount rate, also called the Ogden Rate, governing pay-outs in major personal injury claims to minus 0.75% from 2.5% effective from March 20th (The Discount Rate – How will it affect you? – March 2017). As well as this the overall hikes in motor insurance claim payouts and the rises in Insurance Premium Tax in the past 12 months have contributed to the higher motor insurance premiums.

Since October 2013 the average motor insurance premiums have gone up by 34.6%. Motorists over 50 years old are experiencing the biggest rises at 17.9% with average premiums of £418, whereas drivers aged between 21-24 pay the highest prices at £1202, however they have seen slightly lower annual premium increases at 13.1%. It is suggested the increasing use of telematics for young drivers (21-24) have helped slow the rise premiums for this group of people. 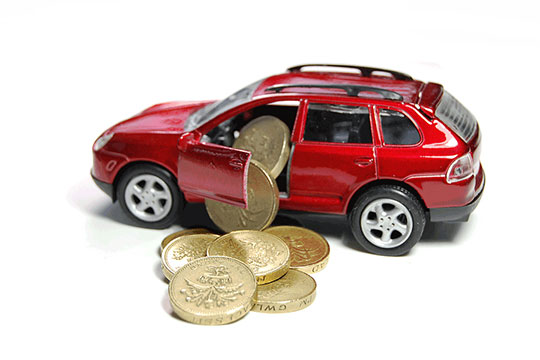 The highest average premiums are for motorists in London, paying an average of £1000, more than double the £474 that people in Scotland and in the South West are paying.

“Price rises had been levelling-off at the end of last year, but are now rising rapidly as the full impact of the discount rate cut comes into effect.

“Government plans to review the Ogden rate have so far taken a backseat following the Election although there is some relief from plans to push ahead with whiplash reforms announced in the Queen’s Speech.

At Sharrocks we have been handling motor insurance policies for almost 50 years for commercial and private clients. To benefit from our advice and ways to save on your motor insurance costs contact us today on 01795 580800 or email enquiries@sharrock-insurance.com