↓ Skip to Main Content
Home › News › Will You Soon Need To Insure Your Ride On Lawnmower Or Golf Buggy?

Will You Soon Need To Insure Your Ride On Lawnmower Or Golf Buggy?

When driving solely on private land in the UK a vehicle does not need to be insured, this includes; race cars, golf buggies, tractors, mobility scooters and quad bikes. However, drivers could soon be asked to take out third party insurance following a ruling by the European Court of Justice.

The Association of British Insurers (ABI) have released a statement this month calling for the European Commission to take urgent action. If  there is no reaction by the European Commission then the ABI states that ‘the UK government will need to change domestic law and extend the scope of compulsory motor insurance for the time the UK remains in the EU and during any exit transition period.’ This change in motor insurance requirements and regulations would undoubtedly lead to disruption and additional costs.

The proposal from the European Court of Justice appears from a decision in 2014 which gave compensation for damages suffered by Damijan Vnuk, a Slovenian farm worker, who was injured in 2007 after being pushed from a ladder by a tractor on private land. But the insurers refused his claim on the basis that the tractor’s policy only covered it when it was being used on the road as a vehicle, and not when it was being used otherwise.

But in the UK it is not a legal requirement to have motor insurance on private land. The ABI alongside the British Insurance Brokers Association, Motor Insurers’ Bureau, International Underwriting Association, Lloyd’s Market Association and Lloyd’s of London are arguing that the commission must clarify its proposal to state that compulsory motor insurance is only applied when the vehicle is in traffic on the road and not on private land. 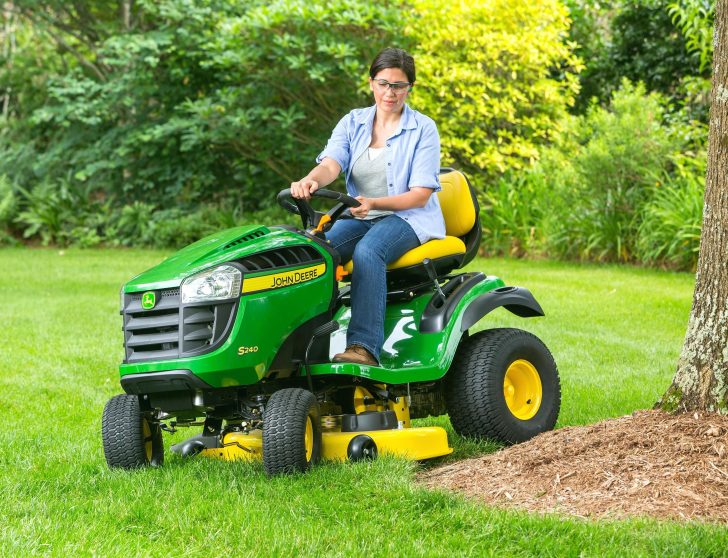 The ABI have stated that the ruling is unnecessary, unworkable and unfair to implement in the UK.

“Unnecessary – If the particular accident involving Damijan Vnuk had happened in the UK the claim would have been covered under Employers’ Liability insurance or Public Liability, without the need for additional motor insurance cover.

Unworkable – The implementation of the ruling would also need an enforcement and compliance service, something that would have to be funded. Such vehicles are not on a public database and do not need to be licensed. It would also be difficult for the Police or an enforcement agency to access private land to ensure compliance.

Unfair – Unusual motorized vehicles such as golf buggies and sit on lawnmowers that are used for recreation would be forced to be covered. This could possibly lead to high premiums as the insurers have no reliable past data to calculate their premiums.”

If these changes are put into place this could create uncertainty in the motor insurance industry and for the general public.